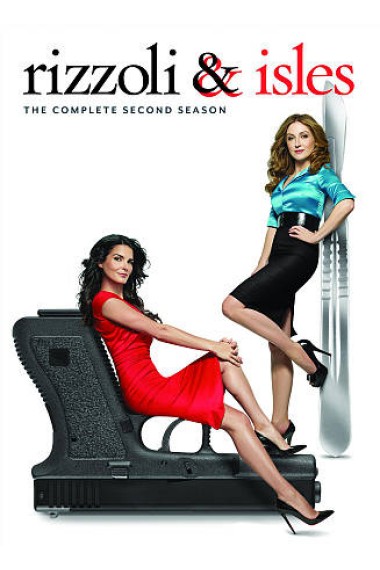 Based on characters created by best-selling crime novelist Tess Gerritsen, RIZZOLI & ISLES stars Angie Harmon as Jane Rizzoli, a tough-as-nails Boston police detective, and Sasha Alexander as Maura Isles, a smart, impeccably dressed medical examiner from a privileged background. Despite being complete opposites, the two women share an offbeat chemistry and strong working relationship that has helped them bust some of Boston’s most notorious criminals. (Source: TNT)

I’m not sure where to start with this review… Rizzoli & Isles was unexpected. When I first started watching, I only know that it was about cops, homicide, and detectives. I mean it’s obviously a crime series. Though the show was way beyond my expectations. It’s not your usual crime drama. You wouldn’t be able to drop the show once you start. It’s funny, twisted and so well made. I so recommend everyone to watch it!!!