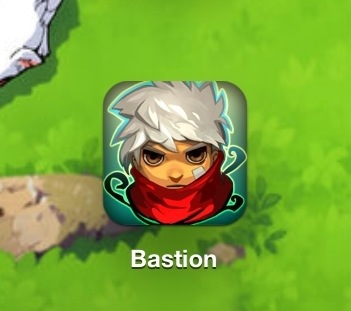 My wait for an awesome iPad game was over when they released Bastion on 30th August, 2012.

Bastion is one of the coolest RPG games for pc I’ve ever played and just by the end of last month the developers released an iPad version of the game! The game is absolutely amazing and so worth it! It’s only $4.99.

The game takes place in the aftermath of the Calamity, a catastrophic event that suddenly fractured the city of Caelondia as well as the surrounding areas of the game’s world into many floating pieces, disrupting its ecology and reducing its people to ash. Players take control of the Kid, a silent protagonist who awakens on one of the few remaining pieces of the old world and sets off for the titular Bastion, where everyone was supposed to go in troubled times. The only survivor he meets there is an elderly man named Rucks, the game’s narrator, who instructs him to collect the Cores that once powered Caelondia. A device in the Bastion can use the power of the crystalline Cores to create landmasses and structures, as well as enable the Kid to travel farther afield via “skyways” that propel him through the air. (source: wikipedia) 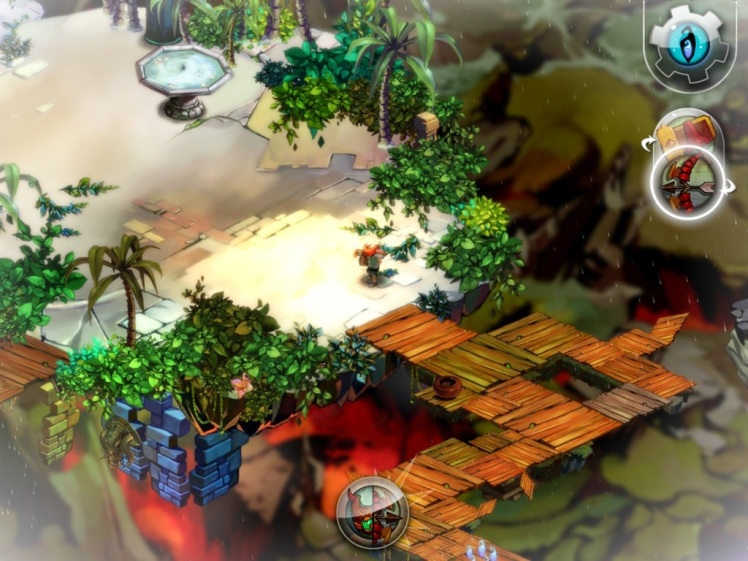 Here is an official trailer: