Arrow is based on the DC comics’ superhero Green Arrow!

Beauty and the Beast

This show is about a genetically improved solider and a detective. The solider is the beast and he’s in hiding and they help each other in someway… Also they are kinda in love.

Is a comedy about a single mother and her brother.

It’s about this era’s Sherlock Holmes. 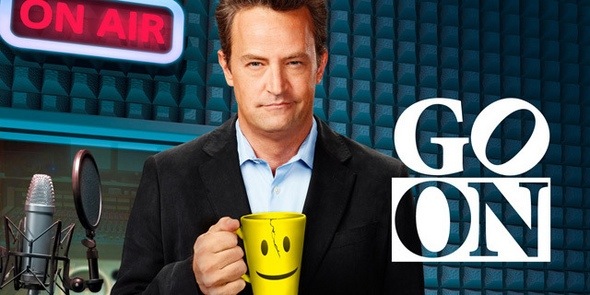 It’s about a famous radio host who joins a transition group to deal with his grief, after losing his wife. It’s a vey funny show.

Is about a US navy ship that was betrayed by the government and basically try to survive in the nearest island.