Ever since I watched Muv-Luv, I’ve been having a crush on Yui and Cryska. ;$ recently the amazing Good Smile Company & Max Factory released a Yui Nendoroid and Yui/Cryska Figma figures. I’m so excited and I know that Yui’s figure have been available for pre order for a while now. Though Figma Cryska is just now available for pre order. Here are the figures: 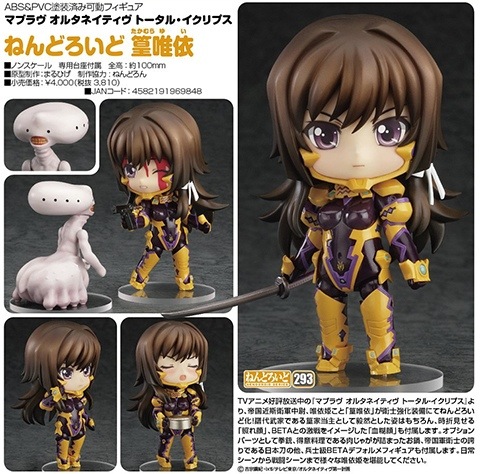 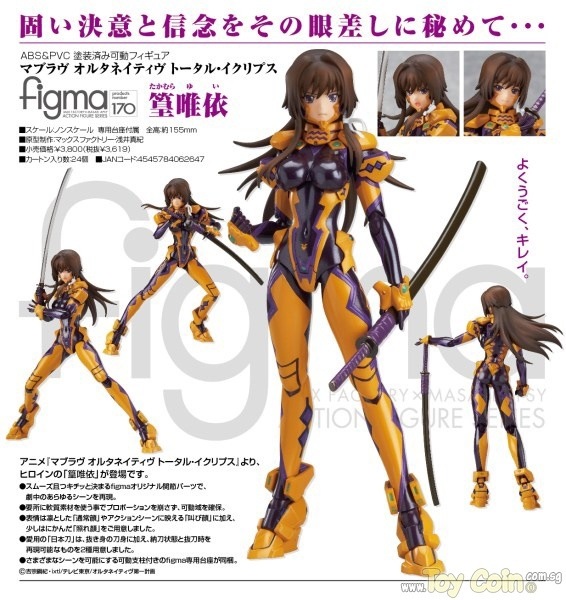 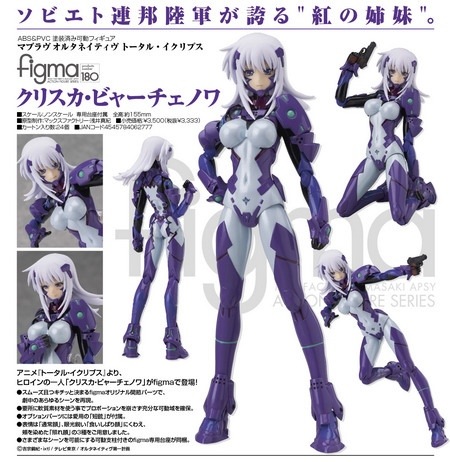