The Square Enix game Tomb Raider is coming out March 5, 2013. The pal version had an early release but the collector’s edition is yet to come. The collectors edition will come in 3 different versions. 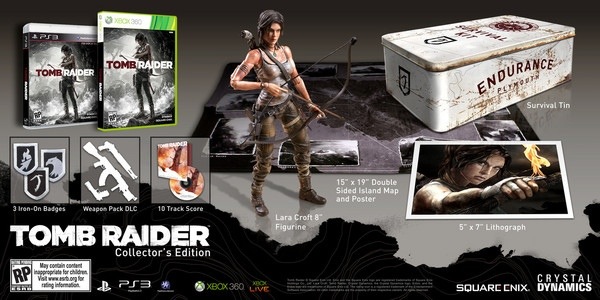 This is exciting because its been a while since the last Tomb Raider game.