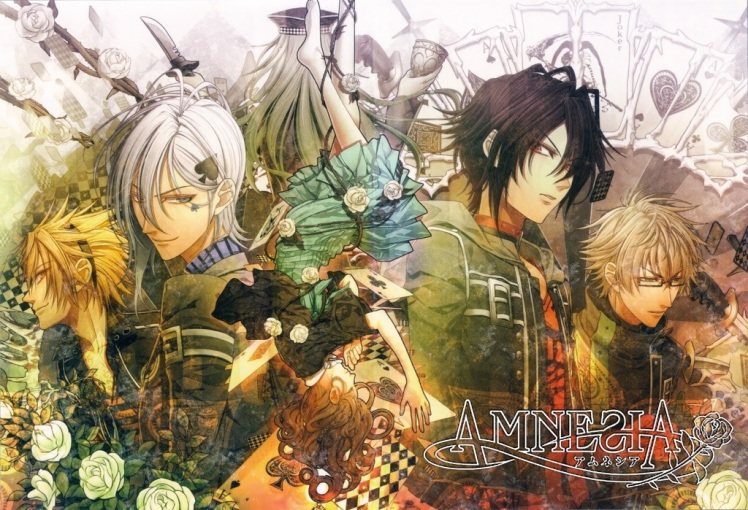 This story takes place in a fictional town, in a fictional country, in a fictional world. One morning, a young lady awakens to find that she has lost all her memories prior to that morning. Her life, her relationships, her very name—all gone. All that’s left is a cell phone with numbers and names she doesn’t recognize and Orion, a young boy that only she appears to be able to see. With Orion’s guidance, she struggles to make sense of herself, a boyfriend she doesn’t know and the thousand and one little things that make up a daily life. But with no memories left, the only alternative is to forge new ones, even if that means leaving old loves behind. (Source: Sentai Filmworks) 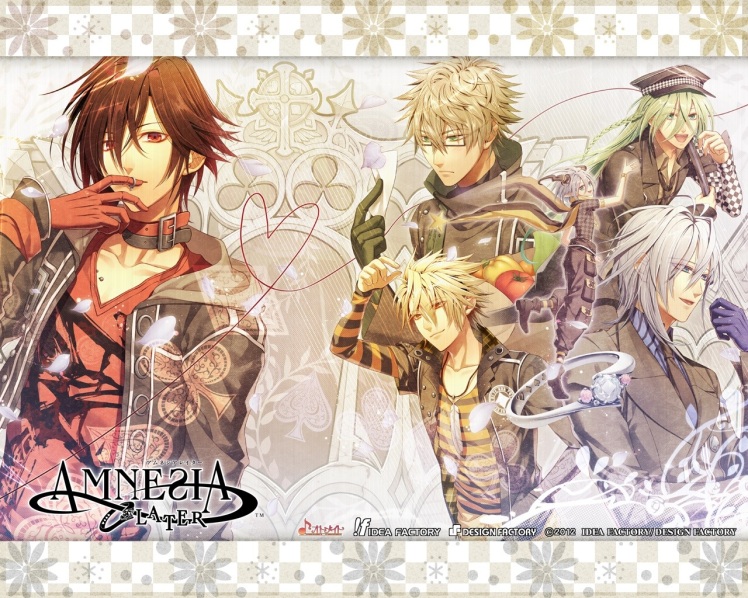 Amnesia was more interesting than I thought. I’m not a fan of Bishounen(male harem), so I thought it would be a silly shoujo. Though yeah it’s actually interesting, the idea of the story how she travels between parallel worlds to find out about her past and figure out why she lost her memory. There were a lot of things about the plot I didn’t expect nor seen coming, so the plot is actually good. Though I didn’t like the main character much, or rather I didn’t like the way she react towards things. Oh, and Orion was the cutest thing about that anime!! To sum up, I wouldn’t watch that anime again, but I believe watching it was a delightful experience. Also, I’m still not a fan of Bishounen, but if you are go watch it. It’s different in a good way.

Error: Twitter did not respond. Please wait a few minutes and refresh this page.