These aren’t all the spring 2013 anime, though I believe those are worth watching. I have to say that I’m glad that there are many mecha and fantasy anime this season. I’ll write down reasons why you should watch them so if your interested read the whole post.

PS. The anime are classified in alphabetical order

The anime is based on a popular manga with the same title. I read like the first chapter of the manga, I liked the art it is good. Though the anime has different kinda art, it’s kinda difficult to swallow at first but you’ll get used to it.

There wasn’t anything particularly unique about this anime, though it has some good action and its a good watch.

I really liked this anime, the story it pretty weird and the main character is a weirdo. So, basically that was the reason I liked it. The anime is based on a manga with the same title, that is worth checking out.

As I was watching the first episode I changed my mind about the anime like 3 times. I just must say that it’s awesome. You’ll be surprised, entertained, and wouldn’t want the episode to end.

Devil’s survivor is part of the Shin Megami Tensei series. The anime doesn’t have a prequel. It’s a stand alone anime titled Devil’s Survivor 2. The art of the anime is pretty awesome and I have high hopes for the story. It’s a must watch.

This anime is story is a bit unusual for a Mecha. It’s about the worst team of robot pilots there is. It’s really interesting to watch.

This is the sequel of Haiyore! Nyaruko-san, it’s a funny anime. Very entertaining to watch.

This anime reminded me of Maoyuu Maou Yuusha the way it basically began from where stories usually end, and it’s about a demon king that is good. It’s insanely funny. 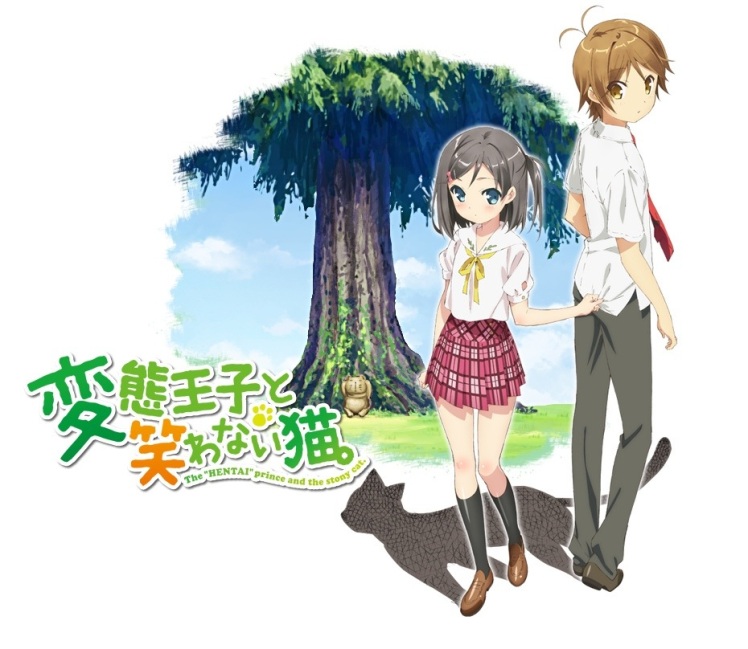 Genres: Comedy, Romance, School, Seinen
Rating: None – I’ll rate it as PG 13 since its less Ecchi than the manga buts it’s probably R.

From the title of the anime you can tell its pretty Ecchi, though leaving that fact aside it’s a pretty funny anime.

It’s the sequel of Hyakka Ryouran: Samurai Girls. It’s a nice combination of action and comedy.

The ending of the first episode was so shocking I don’t know what to expect next. Must watch. 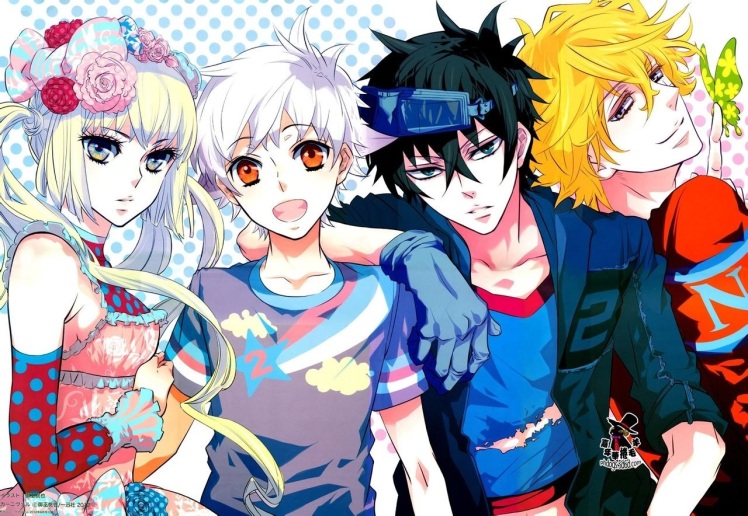 The anime title and posters are so deceiving… I though it would be a reverse harem kinda anime. Though it turned that it has awesome action, and fantasy. Not to mention that the art was incredible.

It’s nice to see a Martial Arts/Supernatural anime for a change. There weren’t any anime like this for a while. 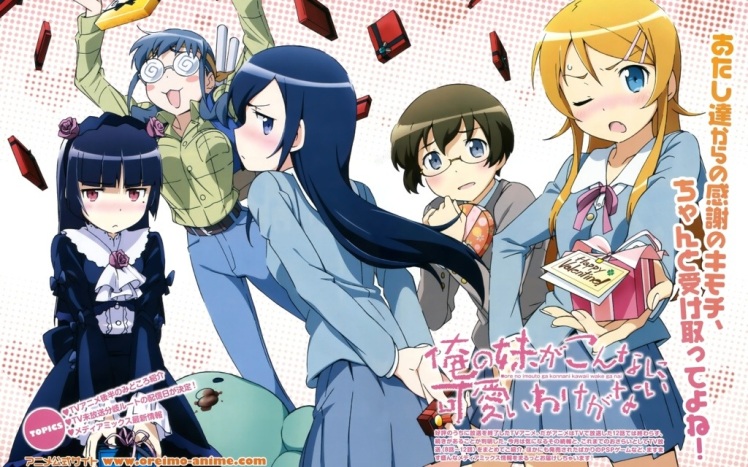 So Kirino is back!! Need I say more?

This anime is a bit weird, I believe it’s based on a video game. The main character gets dragged into joining an Ecchi photography club. 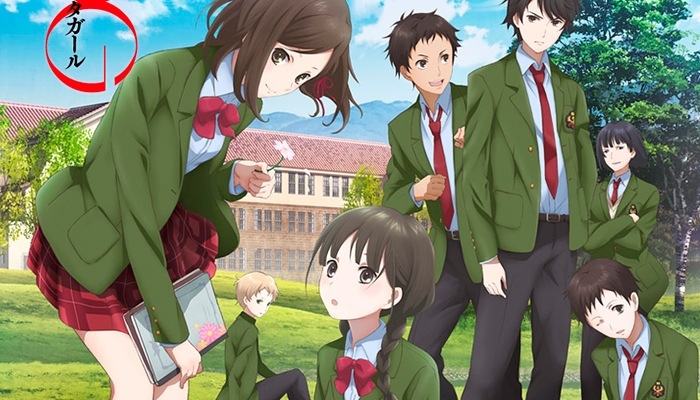 I like the art of this anime and I love it’s fantasy. It’s promising. 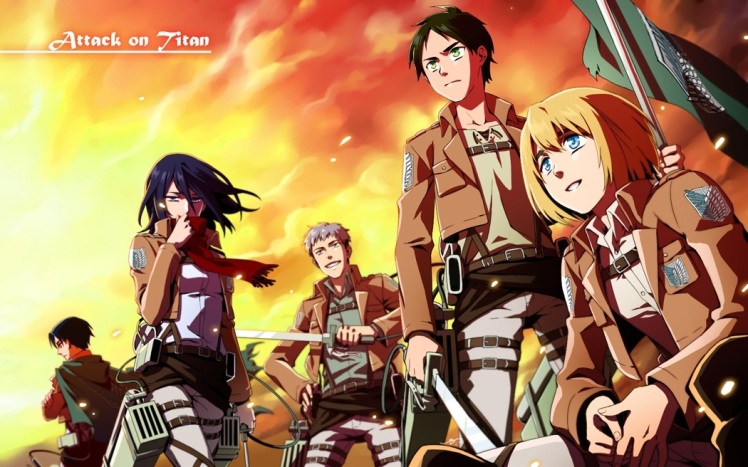 Love the violence in this anime. the story is promising. Love the art and the idea of the anime. Absolutely amazing. Must watch.

This anime is so interesting. I totally recommend you to at least check it out.

This anime is the sequel of Toaru Kagaku no Railgun and it’s part of the Toaru Majutsu no Index series. I loved the first season of this anime so I’ve been looking forward to this one. I must say that this one seems… I mean has more action which is awesome. 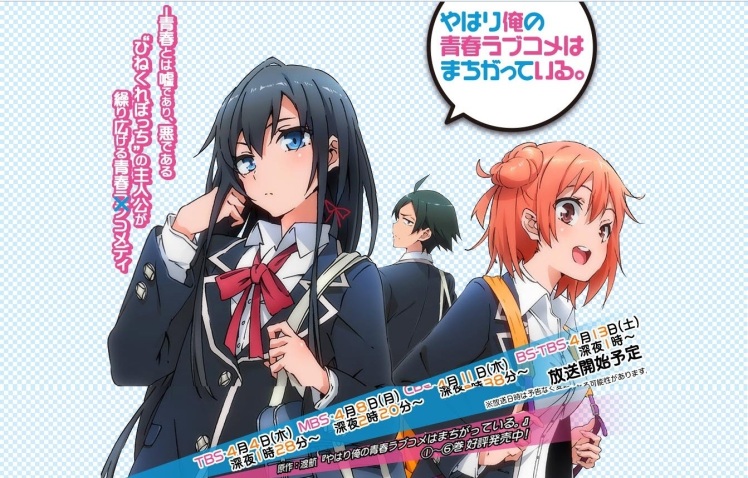 This anime reminded me of Ore no Kanojo to Osananajimi ga Shuraba Sugiru but like a better version. I very much enjoyed the first episode and totally love the art.

Since the first episode was surprisingly good, I’ve decide it to add it to the list. It’s delightful to watch.