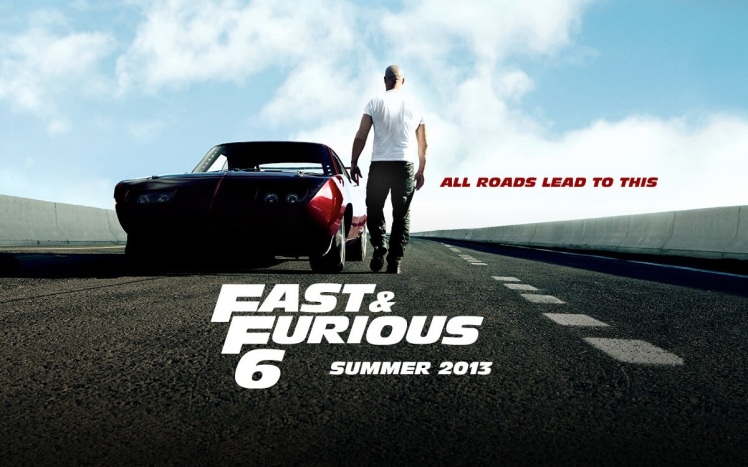 Hobbs has Dom and Brian reassemble their crew in order to take down a mastermind who commands an organization of mercenary drivers across 12 countries. Payment? Full pardons for them all. (Source: IMDB)

After watching Fast 5 I was incredibly excited for Furious 6. Though the movie was a bit disappointing. I expected there to be more car racing, but there was more car chasing. Also, there was a lot of exaggerative action… Which I didn’t like. Not to mention I watched this movie in Cinescape kuwait, which means there was a lot of censoring. It made the movie kinda difficult to understand. If your a Fast & Furious fan check it out. If not don’t bother!