This is the second post for the Olympics. Voting begins today. 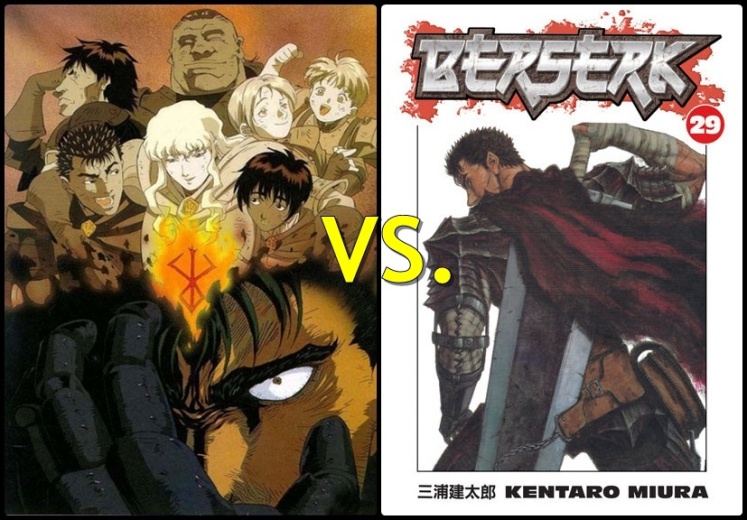 Anime are so popular these days, with more and more anime fans coming out everyday. The Otaku community is growing yet manga seems to have less fans or is less popular than anime. According to MyAnimeList the most popular manga has around 99,921 readers while the most popular anime has been watched by 335,870 people. The numbers seems unfair, even though manga are way better than anime. So how is Seinen manga better than Seinen anime?

I’ve watched a large number of anime titles, around 400 anime. Some of the Seinen anime I’ve watched are Ergo Proxy, Berserk, Gantz, Another, Aoi Bungaku Series, Zetman, Black Lagoon, Jormungand, Btooom!, Canaan, Brave 10, Denpa Onna to Seishun Otoko, Freezing, Devil Lady, Hellsing, and Manyuu Hikenchou. What I’ve noticed is that if the manga contains brutal violence they make a lame anime out of it. while if the manga is Ecchi they make it Ecchier. oh, and the gory scene are always censored. I seriously don’t get it but moving on. Examples: 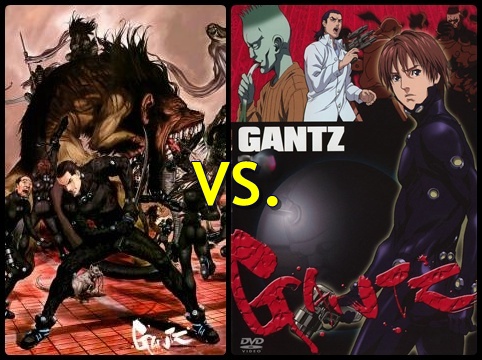 I was very impressed when I watched Gantz anime it was gorier than saw movies. Also the Sci-Fi there is amazing. The ending surprised me, it felt like that was it. Though when I googled it I found out about the manga. The manga had 300 something chapters and was still ongoing at the time. So I was curious and check it out! I was blown away by how good the manga was. It was gorier than the anime, had more character and explained the story better. After reading the manga I was disappointed with the anime it didn’t serve the manga right. The manga is so complex and brutal. There is always a stronger enemy. Also, the characters that came later on in the manga had deeper stories. One you start reading it you just can’t stop. It’s so addictive. If you haven’t read the manga yet, your missing a lot already. 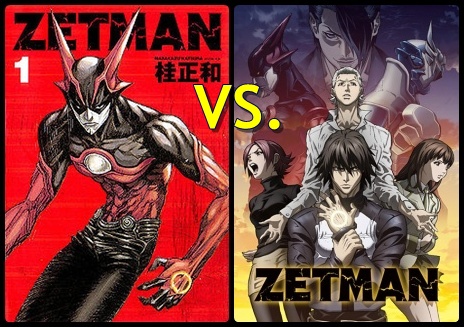 I don’t know why Zetman’s anime was made. I mean the manga is 185 chapter today, and the anime is 13 episodes. Can you see how wrong that is? So I was thinking maybe the anime was made a sum up of the manga. Though with all respect the anime simple gave the manga a bad name. The manga is so good, it’s pretty brutal and more in depth “story wise”. So if anything I rather read the manga again than what the anime again. 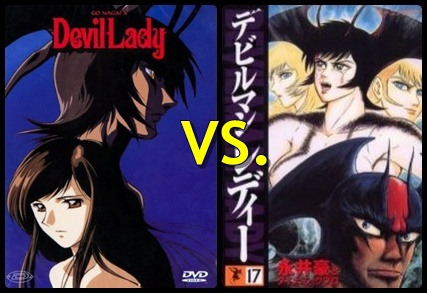 These were only some example of how different and sometime unfair anime can be. Though more importantly and surprisingly most of the top Seinen manga don’t have an anime. Which basically gives you more reason to simply stick with manga. I’ll recommend you read OldBoy, Nononono, 20th century boys, wolf guy, and Pluto. So maybe then you’ll understand the magic of manga!

One thought on “Seinen Manga vs. Seinen Anime – Manga Olympics for Bloggers (Seinen/Shounen Round 1/part 2)”