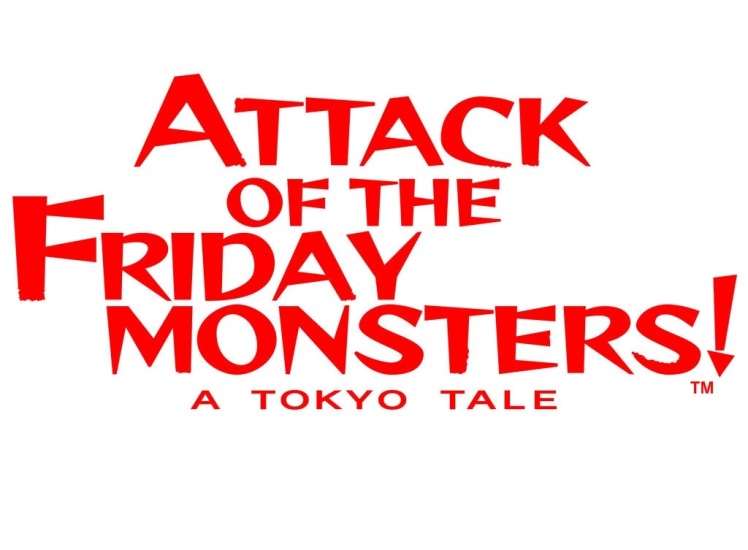 Millennium Kitchen’s Kaz Ayabe is known for mesmerizing many Japanese fans with his heartwarming stories in the Boku no Natsuyasumi (Summer Holidays 20th Century) series. In ATTACK OF THE FRIDAY MONSTERS! A TOKYO TALE, he introduces for the first time, a Tokyo-life simulation game where players will take the role of a young boy named Sohta who lives where the giant monsters from the TV shows of Japan’s 1970s come to life every Friday. In this rustic town of tranquil days and idyllic scenery, there lies a nostalgic tale sure to warm your heart. ATTACK OF THE FRIDAY MONSTERS! A TOKYO TALE is the first of Kaz Ayabe’s games to be released outside of Japan.

After playing Liberation Maiden and Attack of the Friday Monsters! Tokyo Tale, I’m officially a Level-5 Fan. Attack of the Friday Monsters! Tokyo Tale is a beautiful game, the graphics is really good. The game is very enjoyable, you get to discover the town and collect cards to play with other characters. The story is pretty awesome, it goes something like episodes where you have to do a task each time to finish a certain episode. It’s crazy fun! Also, love the fact that when you win against another player in the card game, you get to cast a spell on them. I must say that the spell is the cutest thing ever!!! Also, as a bonus after you finish the main plot of the game, you can customize the spell to your liking. I mean how cool is that? I swear playing this game made me feel 10 years younger. XD
This game is a must try. It’s different than anything you’ve ever played. So, it’s totally worth it.