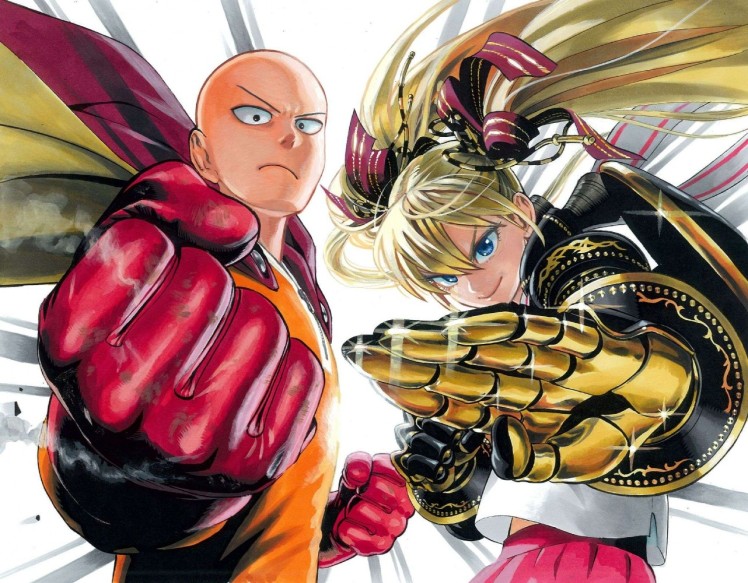 In this new action-comedy, everything about a young man named Saitama screams “AVERAGE,” from his lifeless expression, to his bald head, to his unimpressive physique. However, this average-looking fellow doesn’t have your average problem… He’s actually a superhero that’s looking for tough opponents! The problem is, every time he finds a promising candidate he beats the snot out of them in one punch. Can Saitama finally find an evil villain strong enough to challenge him? Follow Saitama through his hilarious romps as he searches for new bad guys to challenge! (Source: Viz Media) 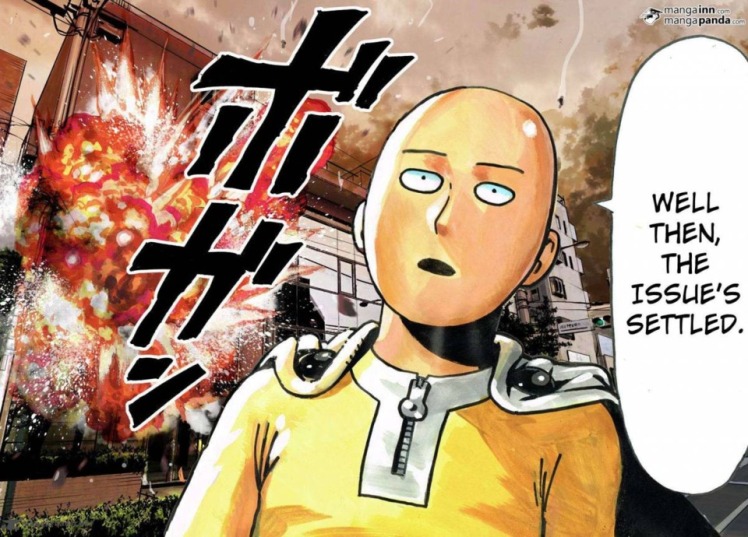 One punch man is one of the coolest manga I’ve came across yet. It’s also the most hideous. I love the amount of comedy and action in the manga. Its so awesome and hilarious at the same time. Also addictive ones you start reading it’s kinda hard to drop it. As a first impression I believe that this manga has a great future. It’s definitely going to make it into my manga shelf. You should totally check it out… You won’t regret it