About: Life Is Strange is a five part episodic game that sets out to revolutionise story based choice and consequence games by allowing the player to rewind time and affect the past, present and future. You are Max, a photography senior who saves her old friend Chloe by discovering she can rewind time. The pair … END_OF_DOCUMENT_TOKEN_TO_BE_REPLACED 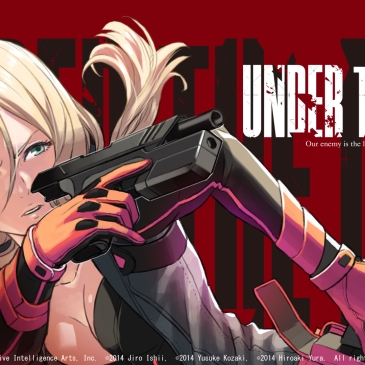 Earlier this month Jiro Ishii and Koji Morimoto did a panel at Sakura Con in Seattle. They spoke about Under The Dog the animation that we are all waiting for they confirmed that it’s going to be released on spring 2016. Here is the panel: During the panel, they showed some of the storyborad and … END_OF_DOCUMENT_TOKEN_TO_BE_REPLACED