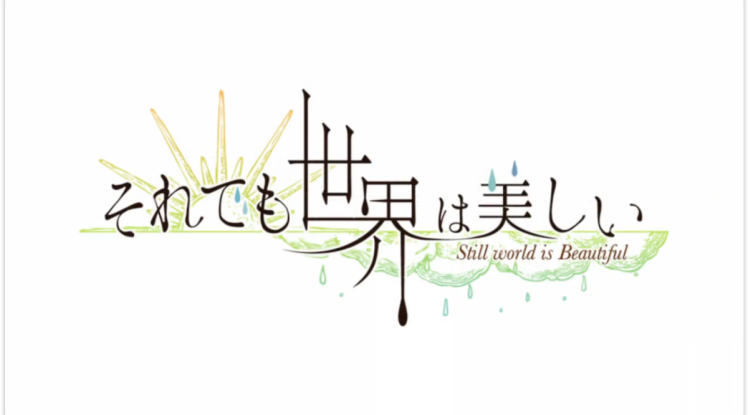 Nike, the fourth princess of the Rain Dukedom and one who holds the power to call forth the rain, travels to the Sun Kingdom to marry Sun King Livius for her country, despite her own reluctance. She soon discovers that the King, who conquered the world in only three years after his ascendance to the throne, is still a child! Furthermore, for trivial reasons, he has demanded that Nike call forth the rain…?! (Source: MU) 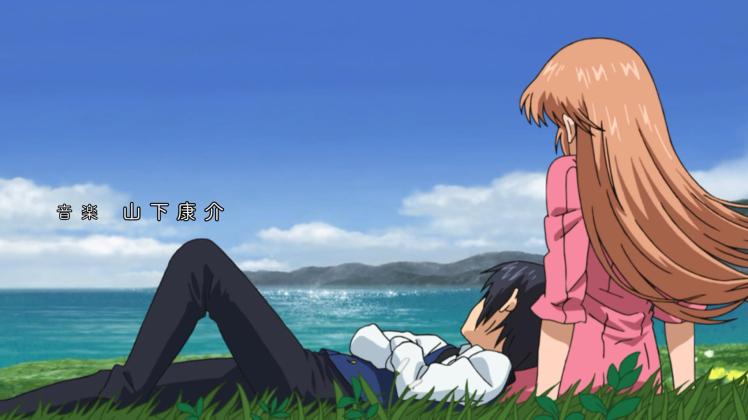 Soredemo Sekai wa Utsukushii  is a good Shoujo anime. The heroin “Nike” is really cute and got a great personality in my opinion. I really like personalities like hers. She’s the type of person that isn’t afraid to feel, and express her emotions. The story was surprisingly beautiful… I know that the age gap is weird and kinda unbearable to watch. Though each time you can see how genuine their feelings are towards each other you forget about the age gap. Specially when Nike starts singing that rain song.

There were a lot of cheesy and cliche moments in the anime. Though when look past that you’ll see that its a good anime. The art is beautiful. The story is cute, funny and sad. The music is really good. There weren’t any problems with the anime except that nothing screamed special. 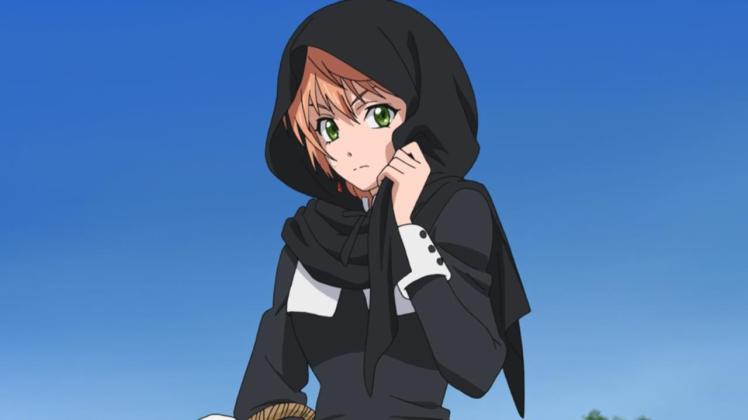