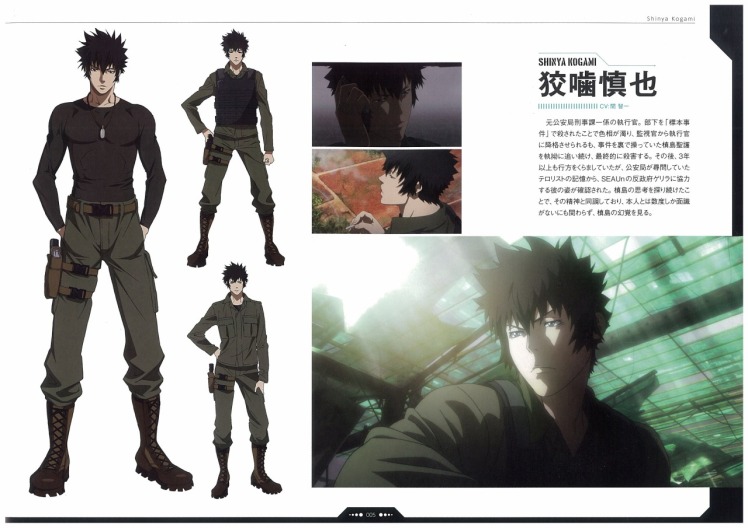 Due to the incredible success of the Sibyl System, Japan has begun exporting the technology to other countries with the hope that it will one day be used all around the world. In order to test its effectiveness in a foreign location, the war-torn state of the South East Asian Union (SEAUn) decides to implement the system, hoping to bring peace and stability to the town of Shambala Float and keep the population in check.

However, a group of anti-Sibyl terrorists arrive in Japan, and the Ministry of Welfare’s Public Safety Bureau discovers significant evidence that the invaders are being aided by Shinya Kougami, a former Enforcer who went rogue. Because of their past relationship, Akane Tsunemori is sent to SEAUn to bring him back, but with their last meeting years in the past, their reunion might not go quite as planned. [Written by MAL Rewrite] 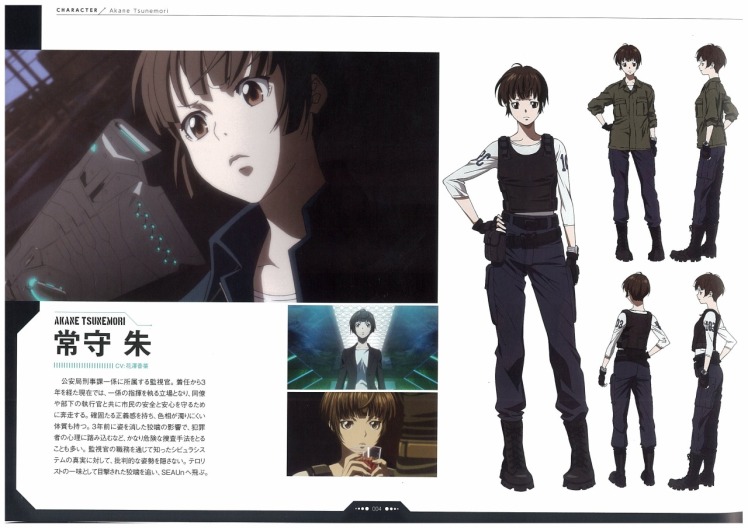 Psycho-Pass movie is about what happened to Kougami after season 1 of Psycho-Pass. The organization claims that he became a terrorist thus Akane goes after him to find out the truth. The movie is full of action and mystery. The movie was unique because of all the English dialog. Also the movie was quite unpredictable. The new characters were very interesting in term of personality and the role they played in the movie. The animation was very good better than season 2 of Psycho-Pass. The sound track of the movie was very good as well. Psycho-Pass is one of the best Cyber punks out there so if you liked both seasons you must watch the movie.