Seigi, a martial arts trained middle schooler, often feels driven to protect the weaker people around him. One day, he defends a homeless man against some punks, and the man gives him a strange tattoo on his palm in return. The tattoo is a secret weapon produced in the arms race between America and the Serinistan Kingdom.

Seigi finds himself in over his head when a powerful girl, using the same secret weapon, violently pursues him in order to retrieve it. His skill at martial arts may not be enough to keep him alive, but will he be able to learn how to trigger the power of his tattoo in time? (Source: MU) 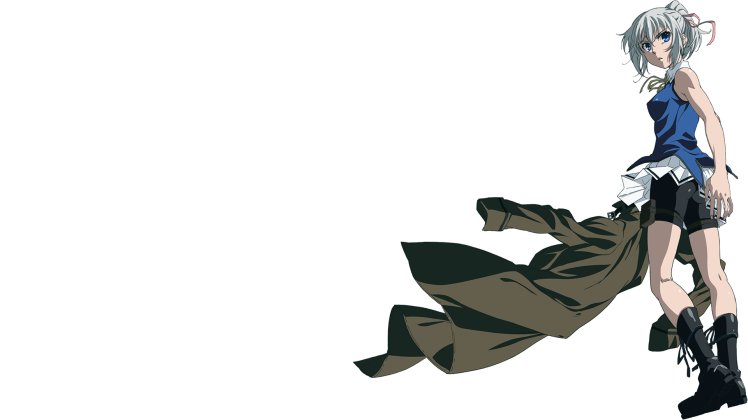 I’ve read the first chapter of Taboo Tattoo manga when it first came out. I liked the first chapter and I was interested in the manga but it took too long to update and I’ve forgot about it. S0 I was excited to see the anime. The story is about a boy that encounters a strange man and that man activates his tattoo powers. The anime was filled with action. The overall story is about the main character trying to survive and save what he can. The story reminded me of Black Bullet and Psyren. It was something in between. The anime was good however nothing stood out about it. It was still enjoyable though.