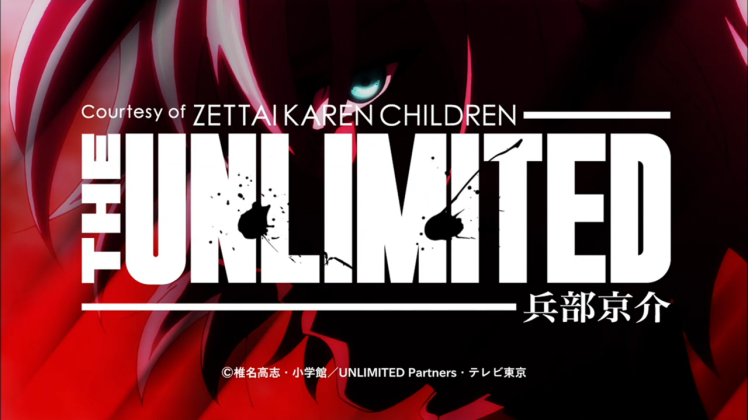 Kyousuke Hyoubu, an ESPer who was betrayed many years ago, is now one of the most powerful ESPers—and also a fugitive. However, behind that glare lies a kind heart. His main mission is to save ESPers who are mistreated by humans, even if that be by force. Through his methods, he has saved many ESPer lives and gained the loyalty of those he has saved. The name of his group: P.A.N.D.R.A (Source: ANN) 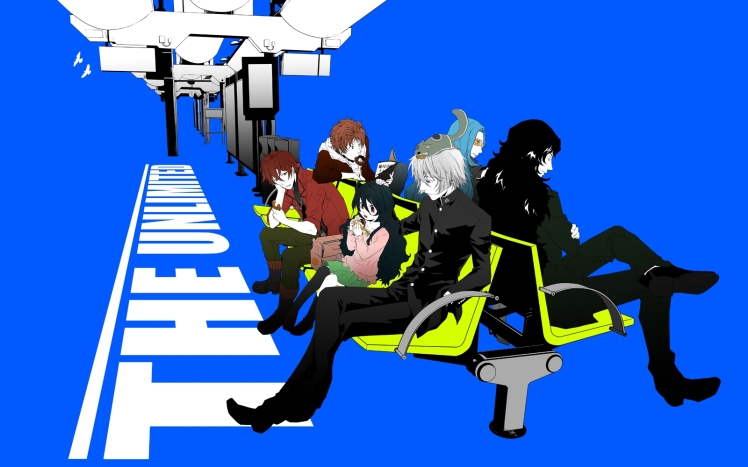 Zettai Karen Children: The Unlimited I’ve watched this anime when it first came out back in 2013 while it was airing and I’ve only just finished it recently. The anime was interesting at first. So I thought I should wait for it to finish then watch it. Then I lost interest. Then I thought I should just finish it.

The anime had a good start. The action was good. The animation was good and the music was on point. Story wise, the story had a good build up then you’ll get lost somewhere in the middle and then when you realize how badly they are ruining the anime. You will get to the understanding that the story is a total cliche and it was made for fan service. That sums up my review.