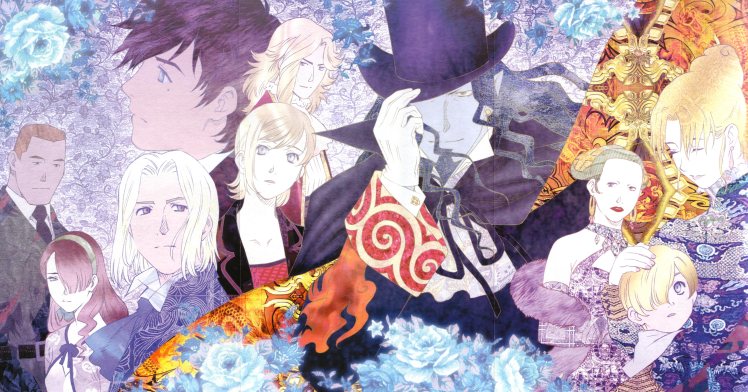 Gankutsuou is an anime loosely based on the novel The Count of Monte Cristo by Alexandre Dumas. It tells the story of Albert Morcerf, a young aristocrat who happens to befriend a wealthy nobleman, The Count of Monte Cristo, through a series of bizarre events. Fascinated by the Count’s charm, Albert invites him to meet his friends and family, all of whom happen to be part of the upper class society of Paris, France. Unfortunately, little does Albert realize that the Count has ulterior motives in mind. [Written by MAL Rewrite] 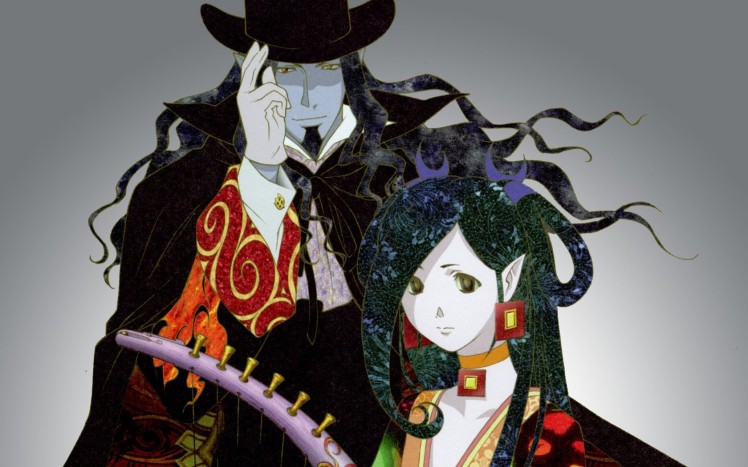 Gankutsuou is an anime lightly based on the novel The Count of Monte Cristo by Alexandre Dumas. The anime is made by Gonzo studio which animated (Hellsing, Full Metal Panic!, Afro Samurai, and Gantz). The anime had very interesting coloring style it something I’ve never seen before in other anime. Also, The art felt something between CG and Traditional which again I haven’t witnessed before. The story was a bit all over the place or it was a bit difficult for me to follow. Nevertheless, it was very interesting. I really enjoyed the anime.