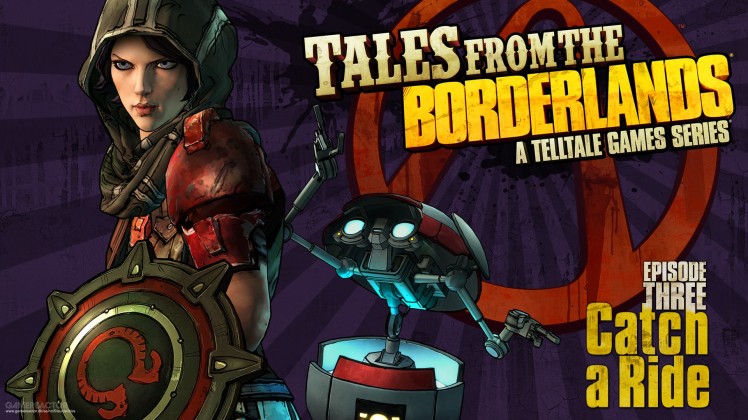 Tales of the Borderlands is a storytelling adventure where players choose how the story plays out. There are twists and turns that are dependent on player choices, and using simple keyboard or mouse commands players will be asked to react to situations. The game will usually wait until a decision is made, but sometimes choices must be made before time runs out.

The episodes feature two main characters: Rhys, a Hyperion business shark and Fiona, a tough-as-nails con artist. They have vastly different personalities but their circumstances force them to work together. How they and other characters in the story react is up to the player. Every choice made and everything they say is remembered by other characters and can influence later events.

There are a total of five episodes in the adventure, each with their own release date.

Chronology-wise, events of Tales from the Borderlands are unreliably narrated by Rhys and Fiona roughly a year after they actually happened. Relative to overall timeline, episodes 1 to 3 take place some time after events of Borderlands 2, just right before The Pre-Sequel’s prologue and epilogue, and remaining are set shortly after that. 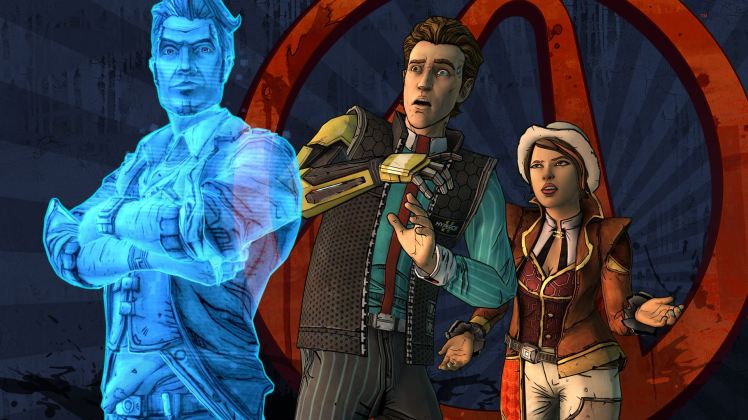 Tales from the borderlands is probably the funniest game I’ve came across. I didn’t Think I would enjoy the game as much as I did. I finished the game in one play and I really wanted to repeat it. I love all the character specially Loader bot. I loved the way the story was being told and how it unfolded. When in the beginning both characters were being interrogated and you didn’t know who was interrogating them. No matter what you do or how you choose to play the game, you will laugh for sure.

I didn’t play any game from the borderlands series but this game made me want to play them. I know that there is a core difference but I really liked the graphics and the characters. I loved Athena which is why I wanted to try the other games.

All in all, you wont regret spending time on this game Its pretty fun and funny. Its also an easy platinum.

The one thing I didn’t is the fact that this game wasn’t ported to the vita.