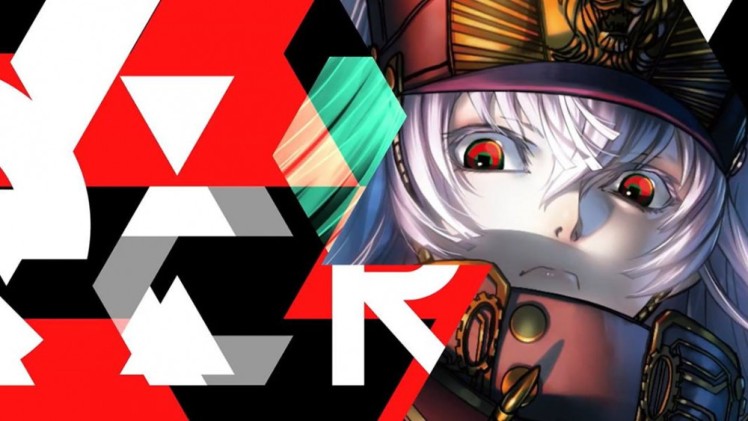 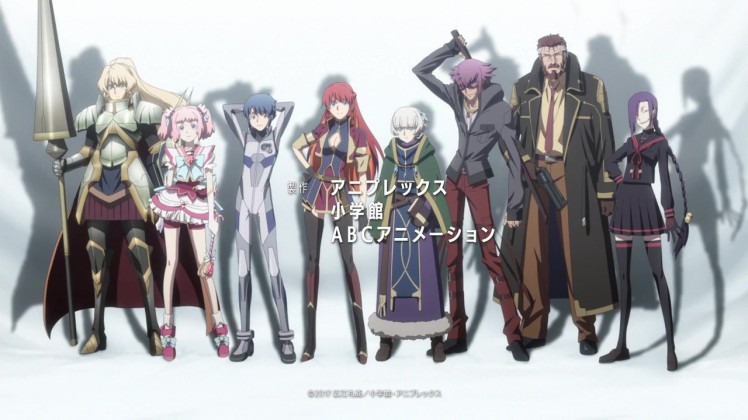 Humans have designed countless worlds—each one born from the unique imagination of its creator. Souta Mizushino is a high school student who aspires to be such a creator by writing and illustrating his own light novel. One day, while watching anime for inspiration, he is briefly transported into a fierce fight scene. When he returns to the real world, he realizes something is amiss: the anime’s headstrong heroine, Celestia Yupitilia, has somehow returned with him.

Before long, other fictional characters appear in the world, carrying the hopes and scars of their home. A princely knight, a magical girl, a ruthless brawler, and many others now crowd the streets of Japan. However, the most mysterious one is a woman in full military regalia, dubbed “Gunpuku no Himegimi,” who knows far more than she should about the creators’ world. Despite this, no one knows her true name or the world she is from.

Meanwhile, Souta and Celestia work together with Meteora Österreich, a calm and composed librarian NPC, to uncover the meaning behind these unnatural events. With powerful forces at play, the once clear line between reality and imagination continues to blur, leading to a fateful meeting between creators and those they created. [Written by MAL Rewrite]

Re;Creators is an extremely interesting anime created by Hiroe Rei (Black lagoon mangaka). The anime concept is what if the manga character you created become real and you meet in real life. Interesting right? – read the summary for more brief about the anime.

The plot of the anime was very intense. The main antagonist wants to break the balance bring all the characters to the human world which would cause complete chaos. So the fights are to prevent that from happening and it shows that there is a fine line between good and evil. Also that if you put some character in different setting they might seem more evil than good even if they looked good in the original setting… I don’t know if that made any sense. The point is that things aren’t always what they seems and everyone thinks they are doing the right thing. The anime present that in an interesting setting. 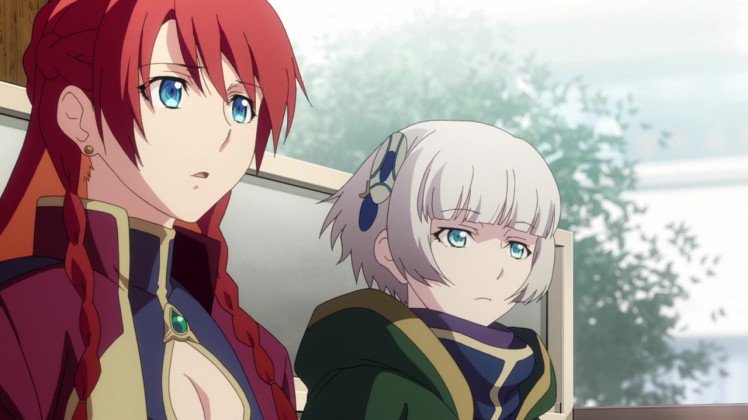 The battles are insanely intense and epic. You never know who’s going to win and their power is unworldly since they are anime characters of course. Also The fights are more brutal than I originally anticipated. I loved every second of it.

The anime music is composed by SawanoHiroyuki[nZk] so it has an amazing sound track and music. The anime also has a long list of amazing voice actors and actresses such as Sora Amamiya, Mikako Komatsu, Inori Minase, Aki Toyosaki, Daiki Yamashita, and Yoko Hikasa.

All in all it is one of those must watch anime. If you haven’t watched it yet you definitely should.