Umaru Doma is a model student who has a hidden side: when she gets home each day, she puts on her hamster hoodie and turns into a sluggish otaku fond of junk food. As Umaru continues these daily antics, the friendship between her and her classmates—Nana Ebina, Kirie Motoba, and Sylphinford Tachibana—deepens, and more and more interesting events begin to unfold.

Of course, these events give rise to numerous questions. What did Nana ask of Umaru’s brother Taihei? Who is the mysterious girl with the diamond hairpin? And most important of all: why does this girl seem to know Umaru? These questions and more will be answered in Himouto! Umaru-chan R! [Written by MAL Rewrite] 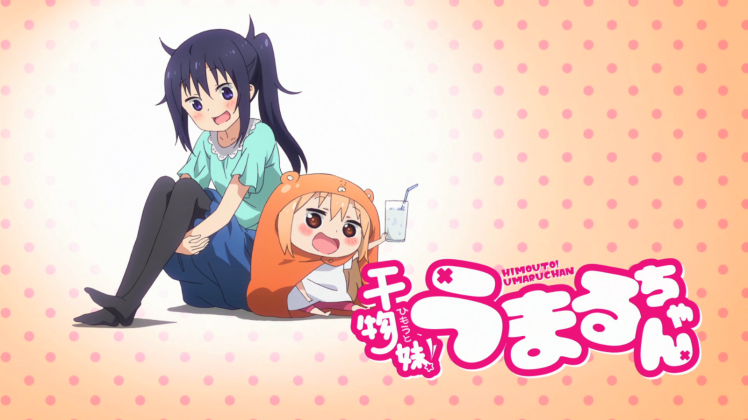 The dynamic between Umaru and her friends was epic there was character growth and they grew closer together. The second part thought… Umaru’s relationship with her brother grew weirder and it wasn’t fun to watch. The second season lost some of the elements the first season had but it was still fun to watch. You get to learn more about the side characters. overall its a fun anime to watch.