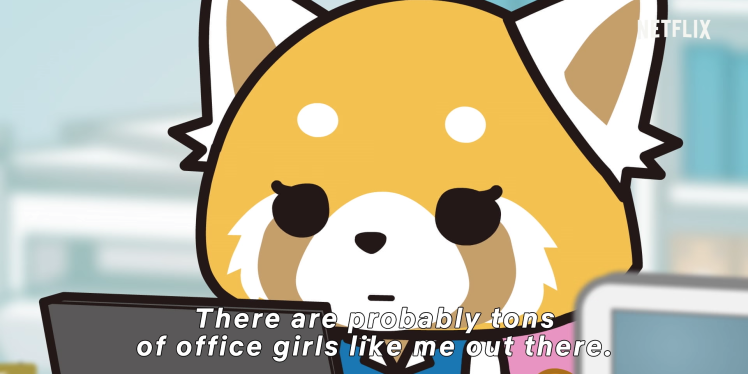 Aggretsuko, also known by its original Japanese title, Aggressive Retsuko is a Japanese anime musical comedy franchise based on the eponymous character created by “Yeti” for the mascot company Sanrio.

The series follows Retsuko, a red panda office worker who unleashes her frustrations with life via death metal karaoke. 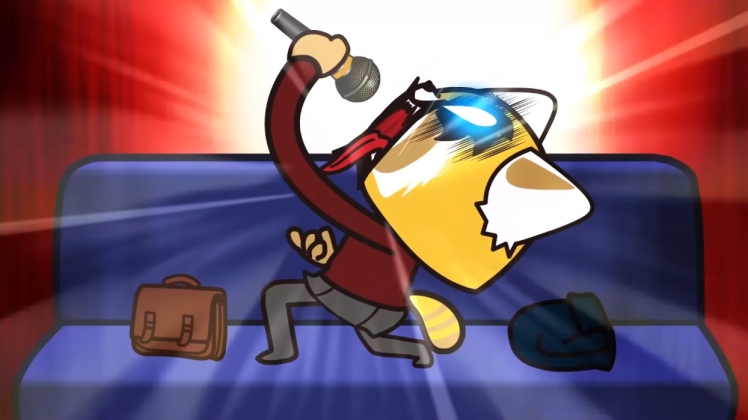 Aggressive Retsuko is one of the most interesting anime that I’ve came across. The anime revolves around a simple concept which is an normal office employee who relives her stress by singing death metal. What’s interesting is that she’s keeping the death metal part a secret.

What I enjoyed about Retsuko is how she managed to make friends and improve her social life. I loved the animation art. It was very cute. The music of the anime was pretty good as well. If you would like to watch a lighthearted anime be sure to check it out. its worth the watch.