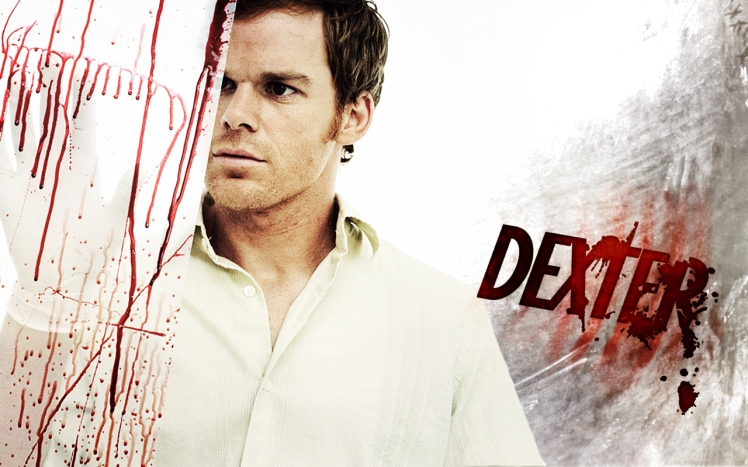 Dexter is a drama series on Showtime (US) which centres on Dexter, a blood spatter analyst who works for the Miami Metro Police Homicide division. By day Dexter investigates crime scenes, by night he hunts serial killers, why? Because Dexter himself is a serial killer. (Source: DexterAddict)

Dexter is the best Crime show I’ve ever seen. Why is it the best? because Dexter is a serial killer. Actually its not just that. It’s more about Dexter’s struggle with his ‘Dark passenger’. The way he knows that there is darkness within him yet he tries to be civil. Just the complexity of Dexter’s character will draw you to the show. Its absolutely amazing!!

Here is a sneak peak of Dexter Season 7: