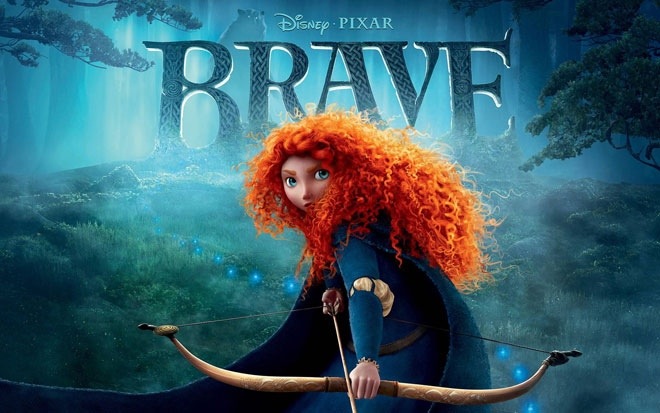 Determined to make her own path in life, Princess Merida defies a custom that brings chaos to her kingdom. Granted one wish, Merida must rely on her bravery and her archery skills to undo a beastly curse.

When I’ve first seen Brave’s trailer, I was excited. I expected to watch a lot of action and fight scenes. I pretty much expected a brutal animated movie. Silly me!! It’s a Disney movie. So I was pretty disappointed. It wasn’t as awesome as I expected it to be. Nonetheless the story did have a meaning. I mean there was a good lesson behind the story. You know like every other disney movie. So if you like Disney movies you’ll probably like this one as well.

Here is the trailer: