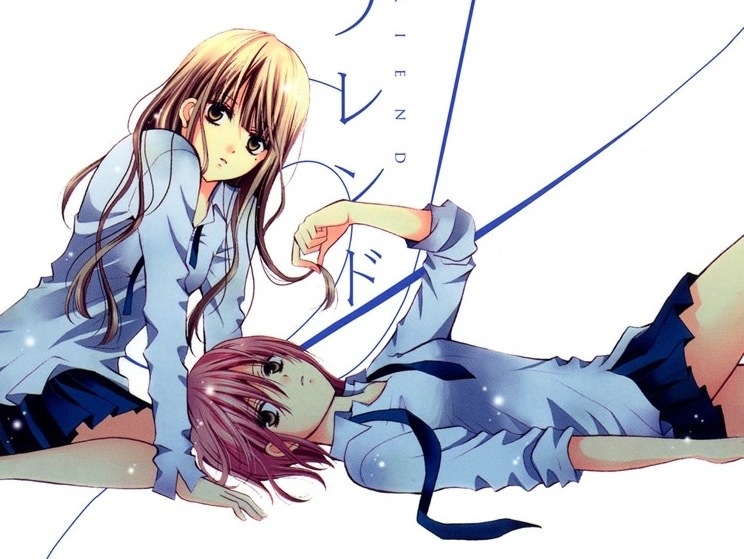 2nd-year middle school student Ayumu Kurihara changes classes and is seated next to the beautiful but strange Misuzu Tsukishima who dislikes boys. Mizusu can’t get close to other people, but after being moved by Ayumu’s sweet, honest personality she begins to open up to her little by little. Ayumu too is captivated by the awkwardly delicate Mizusu and the two of them become close. 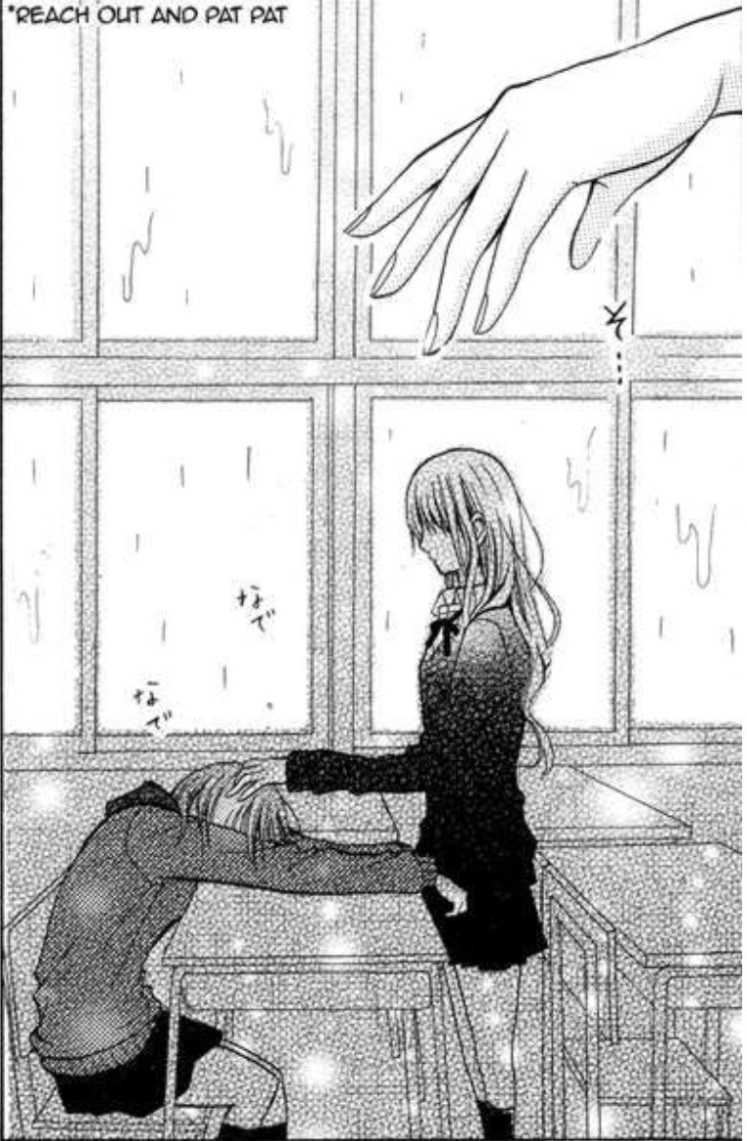 I’ve been waiting for the last chapter of this manga for a year now. It’s finally out! it’s awesome… First, I love the art… It’s drawn beautifully. Second, the character design is amazing… I really liked Ayumu’s personality and I totally understand how Misuzu feels. Well the outcast part of her feeling ;p. Third, I loved the essence of the story. I mean it’s not like any other Shoujo-Ai manga I’ve ever read. Also it’s no where near a typical Shoujo-Ai. Its not even about love. It’s about someone who cares. To sum up, this manga is worth reading and even if your not into Shoujo-Ai I would still recommend it.