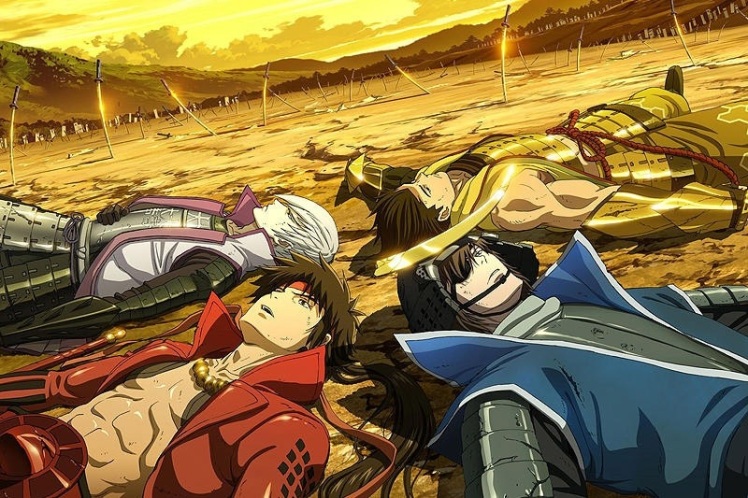 The story of the film is set after the conflict instigated by Toyotomi Hideyoshi ended, but not before the Battle of Sekigahara determines who shall be the Shogun of Japan.

I’m a Sengoku Basara fan so this is gonna be a fangirl review. I know it’s been out for two years, but I just got around to watch it. I totally love the fact the the movie had a lot of action, I mean the fights were from the beginning till the end… Nonstop. I also liked the fact that Ichi had a big role in the movie. Also Masamune was as amazing as ever. There was nothing wrong with the movie it was almost perfect. Though I really wanted to see the other lords but they weren’t there. Still the movie is totally worth it!