This is the first post for the Olympics. Voting begins today.

Since our topic is Seinen I’ll be talking about Seinen sub genres:

Action in Seinen manga is more violent than Shounen manga. Also, The fights in Seinen manga are there with killing intention. I personally perfer Seinen action because its more serious and more real. For example in Btooom! the characters are fighting for their survival. They fight for themselves and their comrades. Also when someone is killed they actually die. While shounen manga action is mostly associated with comedy. For example Bleach the main character gets killed 3 times and he’s more power than ever. -.-
So Seinen/Action is the best. Since, there are stories about Mafias, Arms dealers, assassins… Etc. and they are always realistic.

Seinen/Comedy is so bold and mature. It’s so funny… Kinda dirty sometimes. Also some Seinen/comedy are totally weird like 17 sai °C. So it interesting.

Seinen/Drama are no joke. You wanna read good drama read it Seinen. They are so well written. They’re very deep and realistic. I didn’t like drama until I’ve read a Seinen/Drama manga. They have the most interesting topics. They are a must read. 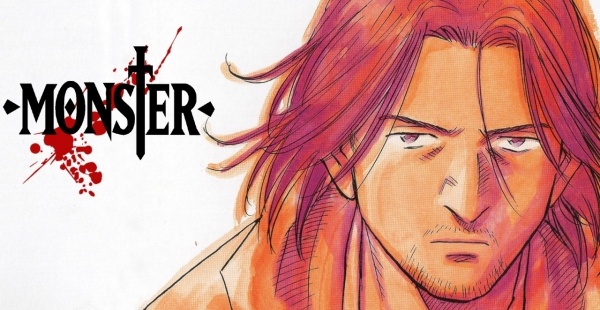 I’m not a fan of Romance manga in general. So this is gonna be brief… Seinen/Romance usually have mature content and nudity. As for the romance…it’s more honest, open, straight forward, and sexual. Also maybe Harem sometime.

Ghost in the Shell

Science fiction is one of the most popular Seinen sub genres, with titles such as Gantz, Zetman, Pluto, Ghost in the shell, and 20th century boys. The stories are pretty mature “plot wise” and they are also complicated. There are always twists in the stories. It’s never straight forward and that’s what keeps them interesting. The world that’s created and the amount of imagination there is insane. It’s absolutely wonderful to read.

The Seinen/Sport manga are more realistic than any other genre. It’s about the development of a player and a team at the same time. I like how they show the whole process of self development for the Athletes and how it reflects on their team for group sports. As for single sports I like how the athlete learns from everything around them and apply it to their sport as they’re developing their skills. It’s so interesting to read.

Dance in the Vampire Bund

Supernatural is also a popular Seinen sub genre, with titles such as hellsing, devilman lady, Elfen Lied and wolf guy. If you haven’t read Seinen/Supernatural manga yet, then you don’t know what a vampire, or a werewolf is. Seinen/Supernatural took myth creatures such as vampires, shape-shifters and werewolves to a different level. They focus on revealing their monstrosity and their fearsome power. The stories are very deep and serious. The fights are brutal and drama is amazing.

So generally speaking Seinen manga are mainly mature “plot/content wise”. The violence there is brutal and vicious. The stories have a dramatic tendency, with deep and realistic plots. As far as fantasy goes its pretty complex and mysterious. Seinen manga can also be scary, funny, or disturbing sometimes. Sienen manga are surely interesting and truly the best!