Hanayamata game is released by Namco Bandai. The game is about 10 days before the school festival where they were going to perform Yosakoi. The game was released late 2014. Its mostly visual novel and music game. 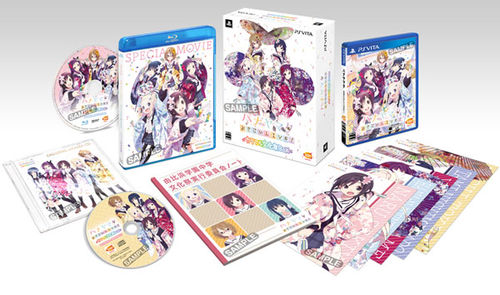