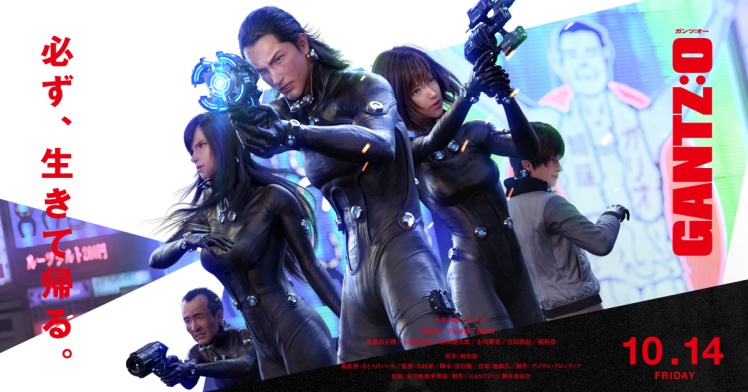 Death does not have to be the end; one can live again, but only through beating the game posed by the black ball called Gantz.

On his way home to celebrate his younger brother’s birthday, brave and kind-hearted student named Masaru Katou is stabbed to death. He awakes in a small room with a cityscape view in the heart of Tokyo—and he is not alone. To his surprise, it is not the afterlife, but the waiting room for a high stakes game with their lives on the line. Before he has the chance to process the situation, Masaru is handed a gun and teleported into the center of Osaka to carry out one simple task: eliminate any alien on sight.

Accompanied by the aged Yoshikazu Suzuki, the stunning idol Reika Shimohira, and the cold but experienced Jouichirou Nishi, Masaru must overcome his fears in order to survive the game and return home to his waiting brother. [Written by MAL Rewrite] 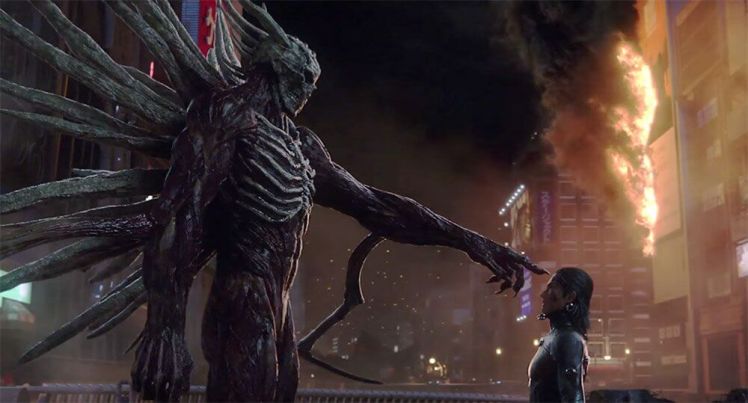 Gantz is a great sci-fi story. I wasn’t a fan of the anime but I fell in love with the manga especially the Osaka arc and guess what? This movie is the most crucial part of the Osaka arc. I was amazed and thrilled to see how well they made it. I’m so proud of the makers of this movie the quality exceeded my expectations. I’m not exaggerating it is that good. The movie had the best voice acting staff such as Daisuke Ono, Saori Hayami, and sir Shuuichi Ikeda. It also had amazing music by Yoshihiro Ike.

I can’t say much about the movie because every word would be a spoiler. However, I can say that the action was amazing and very well portraited. Its exactly how it should go. The only downside to the movie is the fact that you won’t understand anything that is happening unless you’ve at least seen the anime or more like have read the manga. I’m saying that becuase the movie doesn’t exactly start from where the anime stops. So get familiar with the manga before you watch it.